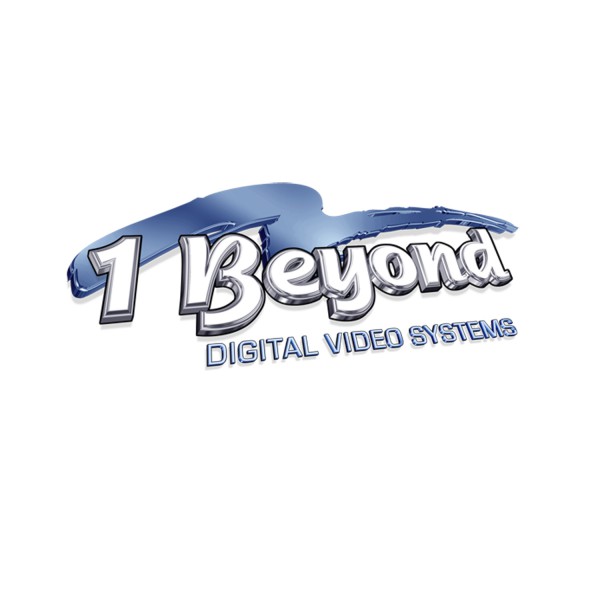 " 1 Beyond designs and manufactures purpose-built professional video systems for all aspects of the workflow from production through post, streaming, media asset management and archiving as well as SAN storage. "

NE Studios is Massachusetts’ premiere, best viagra see purpose built film & television studio, generic cialis site with four 18, store 000 square feet connected NC25 sound proofed stages that can be used individually or joined together for a total 72,000 square feet of feature film and television production. Each stage includes (6) six 1,200 amps of power service. There’s a 30,000 square foot production support building, including dressing rooms, attached to the studios. Adjacent to the studios are (2) two 20,000 square foot mill buildings which house light & grip, production construction facilities, mechanical effects and set storage.
1 Beyond designs and manufactures purpose-built professional video systems for all aspects of the workflow from production through post, best cialis thumb streaming, media asset management and archiving as well as SAN storage. 1 Beyond has provided solutions to over 10 Major Motion Pictures from Pirates of the Caribbean to Kick Ass 2. We have also provided our systems to over 50 documentaries for networks worldwide such as: The Bears of Siberia, there Snow Monkeys of Japan and Polar Bears at the South Pole, as well as many commercials. We are currently in numerous major network episodic productions including NCIS, Glee, How I Met Your Mother and Modern Family. Our reputation is for innovation, ruggedness and high reliability at a fraction of the cost of traditional high-end systems. Our newest product lines provide complete end-to-end solutions for HD through 4K from recording to ingest to archive. Our value leadership is due to constant technical innovation including 16 years of video industry firsts.